“Eines der wirksamsten Verführungsmittel des Bösen ist die Aufforderung zum Kampf.” (One of the most effective means of seduction that Evil has is the invitation to struggle.)

So you want to be a supervillain, but you're worried that you might not have what it takes? Anybody can be bad or selfish…that's just a state. But becoming a supervillain? That's a career choice that takes dedication and preparation. Read our 10-step how-to guide to learn more about what it takes to be the best bad guy you can be! 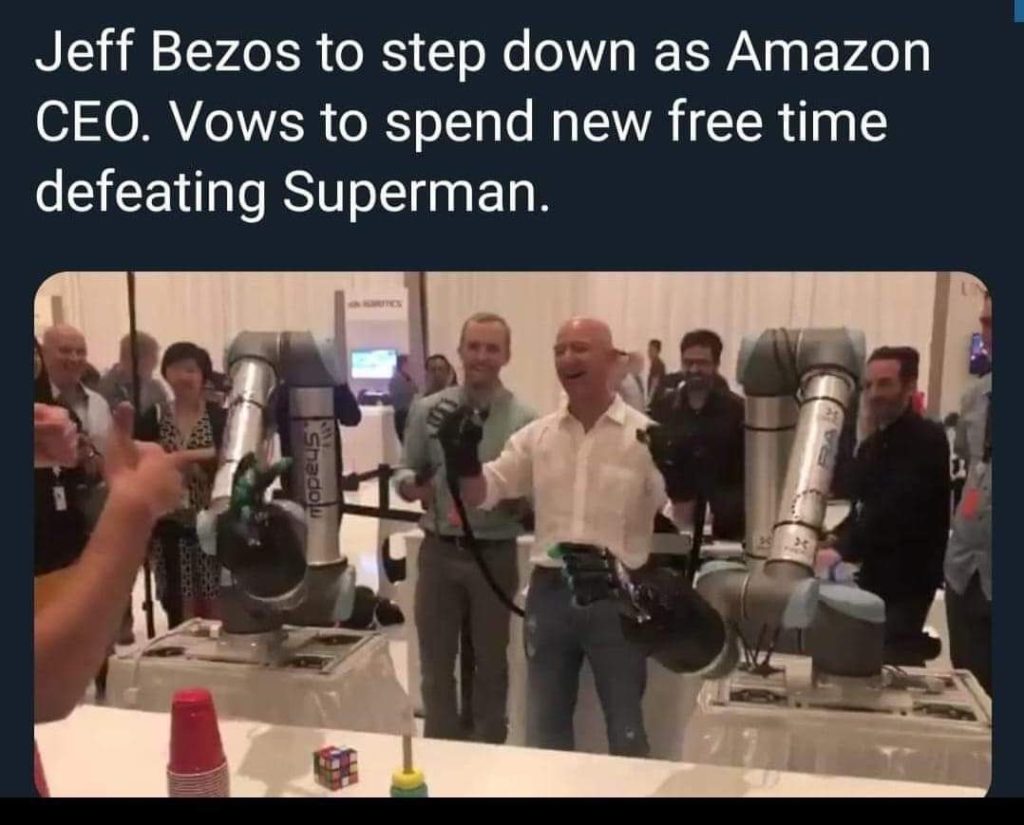